Frigoblock: the solution to a greener future right now

Climate change conferences for world leaders; annual regional green summits here in Greater Manchester; increased scrutiny on petrol and diesel engine emissions and the effects on air quality; the imminent demise of some red diesel duty rebates; a vision to achieve emission-free refrigeration units on all temperature-controlled vehicles in the UK within 20 years…the list could go on and on.

The clock is ticking, and the screw is turning, on the diesel-powered refrigerated transport fleets currently trucking up and down the UK’s roads, whether it be an articulated HGV heading to a supermarket, or a smaller vehicle delivering shoppers’ weekly orders.

The vision to achieve emission-free refrigeration units on all temperature-controlled vehicles in the UK by 2039 has been set out by the Cold Chain Federation, a leading trade body for the temperature controlled logistics industry. It has four targets:

Frigoblock is the answer 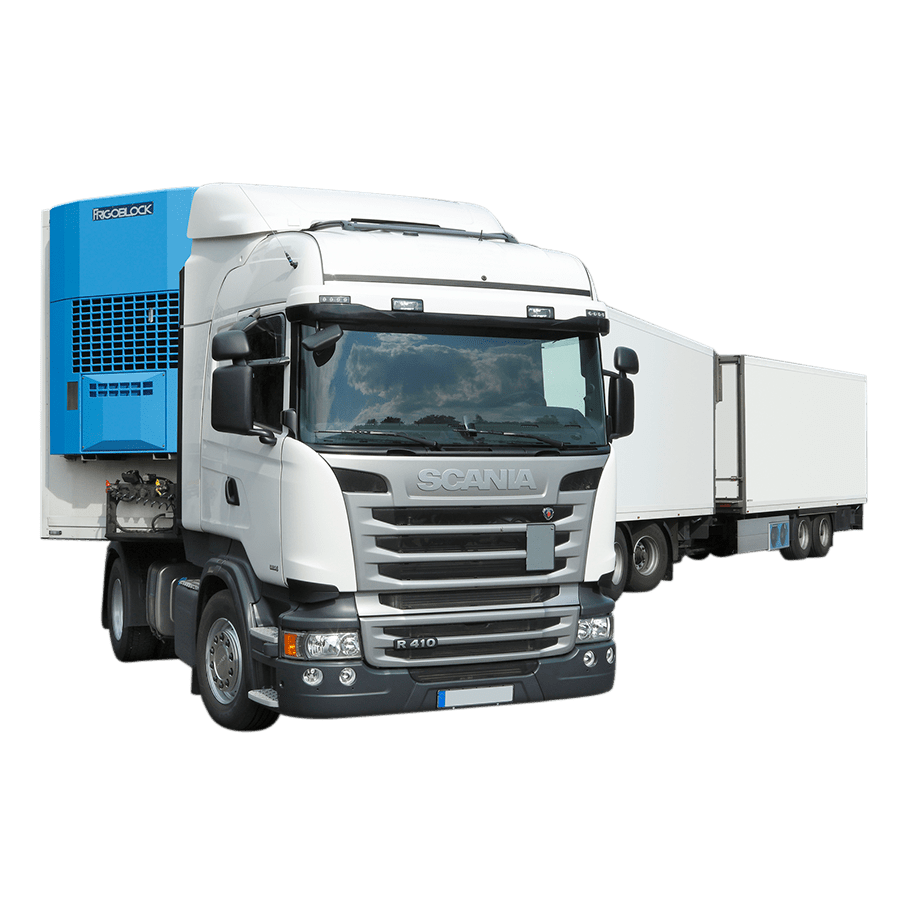 This is a closely monitored issue here at Michael Ward Limited (MWL) as the suppliers of Frigoblock electric-powered transport refrigeration technology for over 30 years. Indeed, technology that meets all the needs of a greener, cleaner future has been around all that time.

Launched in 1978, if Frigoblock was ahead of its time then, it’s certainly of its time now.

To understand Frigoblock today, you first need to understand what its creator – German engineer and entrepreneur Peter Grosskopf – devised. He used an air-cooled alternator attached to a vehicle’s main propulsion engine by a belt. The engine drove the belt and the belt turned the alternator, which created electric energy to power the refrigeration unit.

The principle remains the same today, but with a water-cooled alternator, which is smaller and taps into the vehicle’s cooling system – making it much more efficient than its air-cooled predecessor.

The downside, if you could call it that, is that we have to find a way of fixing a generator to a vehicle, and to solve that, Frigoblock engineers work with truck manufacturers to create an array of approved kits that ensure the alternator sits in the best place and doesn’t interfere with the main engine.

Frigoblock technology can be fitted to any vehicle, with three variations:

They can run with a traditional diesel fuelled vehicle, with hybrids and all-electric vehicles.

We can supply, fit and maintain Frigoblock units – talk to us about a forward-looking solution and our industry-leading warranty. 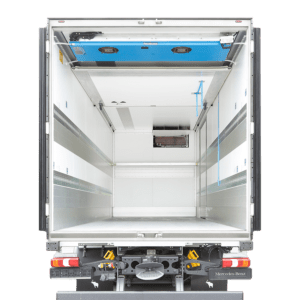 The benefits of Frigoblock are very clear environmentally but there are also financial benefits too.

Traditional diesel-powered refrigeration units need their own fuel supply in addition to the main engine.

The red diesel duty rebate changes coming into effect in April 2022 focus on equipment known as non-road mobile machinery (NRMM). This includes machinery such as diesel-powered refrigeration units on trucks and trailers. Red diesel used for other purposes such as agriculture, fishing, home heating is exempt.

Currently, the Government’s fuel duty rate for diesel used in diesel engine road vehicles (DERV) is 57.95 pence per litre. However, diesel intended for other uses is entitled to a rebate of 46.81 pence per litre (an 81 per cent discount).

You get what you pay for

While a Frigoblock unit might appear more expensive than a diesel-powered fridge at first glance, there are longer term savings to be made.

Frigoblock needs less maintenance, there’s no second engine to run and its lifespan outstrips that of a diesel-powered unit. It is also more efficient than any competitive systems – it’s lighter and doesn’t require a second engine.

That is why many of the UK’s leading foodservice wholesalers have been using Frigoblock for many years. They know a Frigoblock unit will run for more than 10 years – almost twice that of a diesel-powered unit of an equivalent size.

The rental market is recognising the value of Frigoblock technology too, and we have a significant order to supply Frigoblock to a major fleet rental operator coming up in 2022.

Talk to us about the benefits of Frigoblock, and we’ll share our data that proves it is the most cost-effective solution for your business. 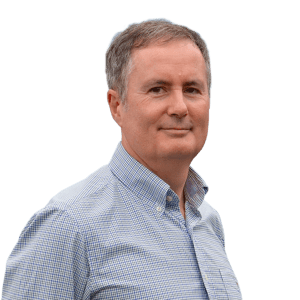 A final word from our MD

MWL Managing Director Graham Galloway says: “Frigoblock is a product that works today with the current diesel-powered trucks, but it’s equally at home working on a full electric vehicle, or a hybrid vehicle. You can mix and match the way it works.

“We supply Frigoblock with a three-year warranty, which is an industry-leading warranty.

“It was ahead of its time when it first came out. I have heard it said that Frigoblock hasn’t changed over the years – that’s not strictly true, it has evolved – but the simple answer is it doesn’t need to.”